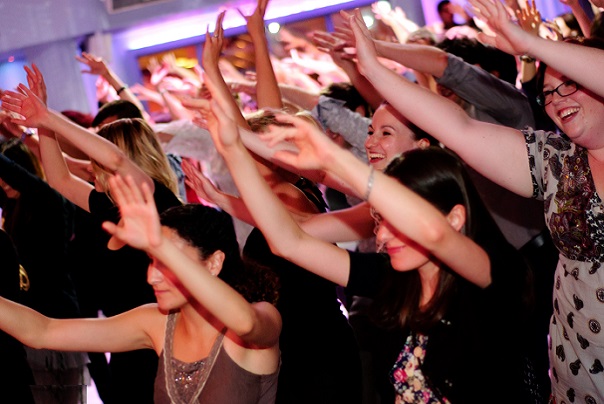 Salsa Brighton has been at the heart of salsa in Brighton & Hove since 2000. Our vibrant and talented team was formed by Aaron George, who had the vision to set up a Tuesday night, after the success of the weekly La Bomba Friday nights, at the Planet Club.

The team grew and so did Tuesday night, becoming the biggest salsa night at the Coalition Club, on Brighton’s sea front. New and famous DJ’s also featured at Salsa Brighton’s Latin Fever party. After years of success, the Tuesday Salsa moved to the Honey Club (now Shooshh) for a further two years, after which it moved to biggest club in Brighton: Oceana (renamed later to PRYZM).

Latin Fever later returned after a year to the Honey Club, and finally blasted off at LIFE Club on the sea front in Brighton. During all these years, Salsa Brighton has performed at Brighton festival and UK dance events, and provided team building activities, and hen nights for salsa lovers (and enthusiasts). The Latin Fever party lives on at Revolution Club in Brighton, every Sunday after salsa lessons, from 10:30 till late – the best Sunday night out in Brighton for 2 years running till present!

Each first Friday of the month salsa lessons and party at The VIEW, on Hove Seafront. Doors open 8pm, dance classes from 8:30 on wards.

Salsa party at the Funky Fish on Brighton’s seafront, on the last Friday of each month. Dance lessons from 8pm with Leo Henriquez, with free entry to salsa party – 10pm till late.